1/250s of my meeting with His Highness

As the last vestiges of winter were exiting and hazy clouds heralded the impending arrival of summer, Dubai celebrated the world’s richest horse race on the sprawling grounds of Meydaan.

That gorgeous evening, I was out on the field – weighed down by the combined weight of two Nikon bodies slung from my shoulders. Meydaan was well lit spreading lights on the women in hats, the horses in comparison, and the many wealthy denizens – scattered on the grounds watching the most spectacular race on earth.

Rumors had it, even the Gods had taken a breather to witness this race.

The steed, Monterrosso, was just being blessed by His Highness Sheikh Mohammed Bin Rashid Al Maktoum, before the start of the race and was being led among his entourage towards the parade ring.

The moment brought forth every shutterbug worth his salt and every innocent blue and arrogant red made their way towards the exit path of the stables. Some gathered to welcome, some gathered for their covers.

I was standing still, crunching my teeth for not being able to catch a glimpse of His Highness. I blame it on the lack of my vertical inches. Undeterred, I looked around for a higher vantage point, but to my consternation there were none.

Daringly, I moved towards the VIP Grandstand.

In a flick of a second the wind changed its course. Instead of heading straight His Highness made his way towards the VIP grandstand, barely ten feet away from where I was standing.

I winced, my body shivered like I had just put myself in some ice cold water – numbed by the suddenness of the move. Unknowingly or rather subconsciously, I brought my camera forward, hands a tad unsteady, eyes still dancing. It was that 1/250s, the precise moment I met His Highnesses’ eyes through the viewfinder. 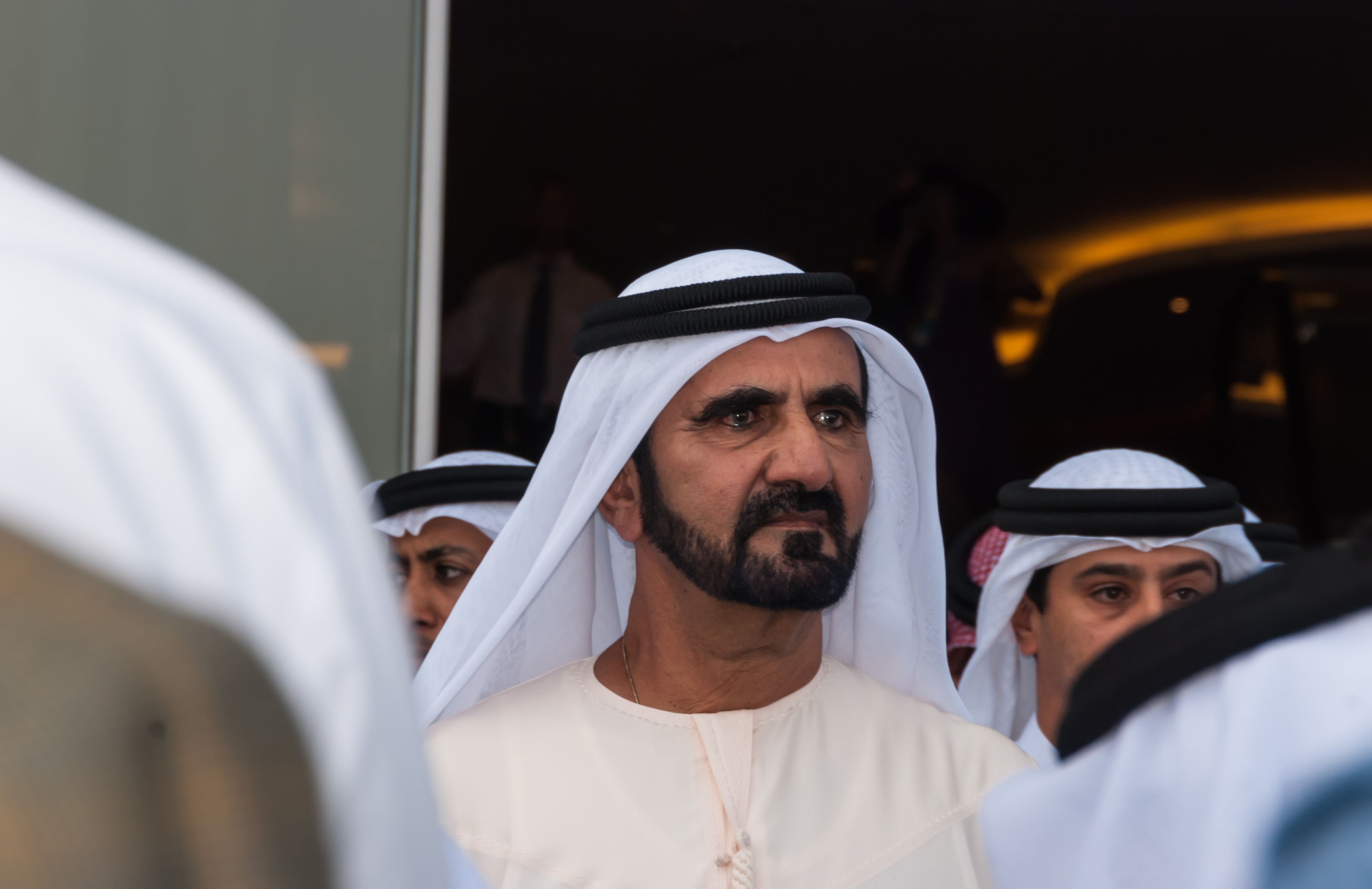 They had a grace, they had a spark. For that moment I thought I was being blessed, inspite of the thunder the lightening and the distant storm. Rest assured, I fired away few more shots at 1/250s.

It all faded away when the crowds gathered. That 1 by 250th fraction of a second, when I was under direct gaze of one of the greatest rulers that walks the earth now, I consider it the most exciting moment ever of my LIFE.

A freelance photographer - My artistic instincts lean towards mother nature, the beauty of night and snapshots of travel to varied places. I've been shooting professionally for more than 5 years. Yet, I've been a photographer all my life.